The first hurdle is out the way for many with the opening stage for Q School supported by Sky Sports complete across the country.

28, 29, and 25 players respectively from each venue progressed to the final stage next week at The Oxfordshire Golf, Hotel and Spa, and Studley Wood Golf Club.

Round-Up from Mannings Heath and Formby Hall can be found here.

Leaderboards for the first round can be found here.

Overnight leaders Matty Lamb (Golfing4Life) and Cameron Phillps (Hindhead Golf Club) took a share of the spoils at the top of the leaderboard in Newbury with Royal Lytham & St Annes golfer Callan Barrow and Jack Gaunt (Drayton Park Golf Club). Gaunt bogey-free as he moved up a few places.

It was American Harold Calubid who made the biggest move of the day shooting a 68 (-4) to recover from four over yesterday meaning he progresses to the final stage. To be one of the 28 progressing it took five over or better.

Jack Hawksby (Millbrook Golf Club) stole the show at Luton Hoo with back-to-back 66s dropping only one shot over the two days to give him the top spot. Hawksby, who spent his summer on the Jamega Pro Tour was happy with how it went: “It was good out there today, the first few holes were very cold but once the sun came out it was lovely. The course was playing really good considering the amount of rain we’ve had in the last couple of days.”

Bailey Gill (Lindrick Golf Club) had an invite from Lee Westwood at The British Masters earlier this year and he showed a glimpse of why he got the chance to compete at Closehouse with a solo second-place finish with rounds of 68 and 69 for a total of nine under.

One over was enough to progress forwards to next week.

The toughest conditions from the whole of the first stage were at The Players Club where only four players ended up under par around the Bristol course. The magic number needed was eight over.

Those four who made it around over two days under par came in the form of tied winners David Langley (Castle Royle/Golfing4Life) and Leon Fricker (Yelverton Golf Club) with both finishing on two under. It was Luke Northwood and William Farley (Torquay Golf Club) who also finished under par, one stroke back from the pair aforementioned.

Players are competing to earn the highest possible category on the 2021 PGA EuroPro Tour. All those progressing to Final Stage will earn at least a category 14, with golfers making the Final Stage cut earning a minimum category 10 and the top 30 earning category 3. Final Stage will be hosted across three days at Studley Wood Golf Club and The Oxfordshire Golf, Hotel and Spa. (October 14, to October 16)

Sky Sports is proud to support the PGA EuroPro Tour qualifying school or 2021 season underlining their commitments to grassroots sport and golf.

Sam Broadhurst produced a final round 64 (-9) to win Q School 2021 supported by Sky Sports. In a week that was draining on all fronts, it was Broadhurst who prevailed with rounds of 67,...
READ MORE
15th October 2020

The cut has been made at Q School 2021 final stage supported by Sky Sports with 80 plus ties progressing to one last round at Studley Wood Golf Club tomorrow.  It was a brutal day...
READ MORE 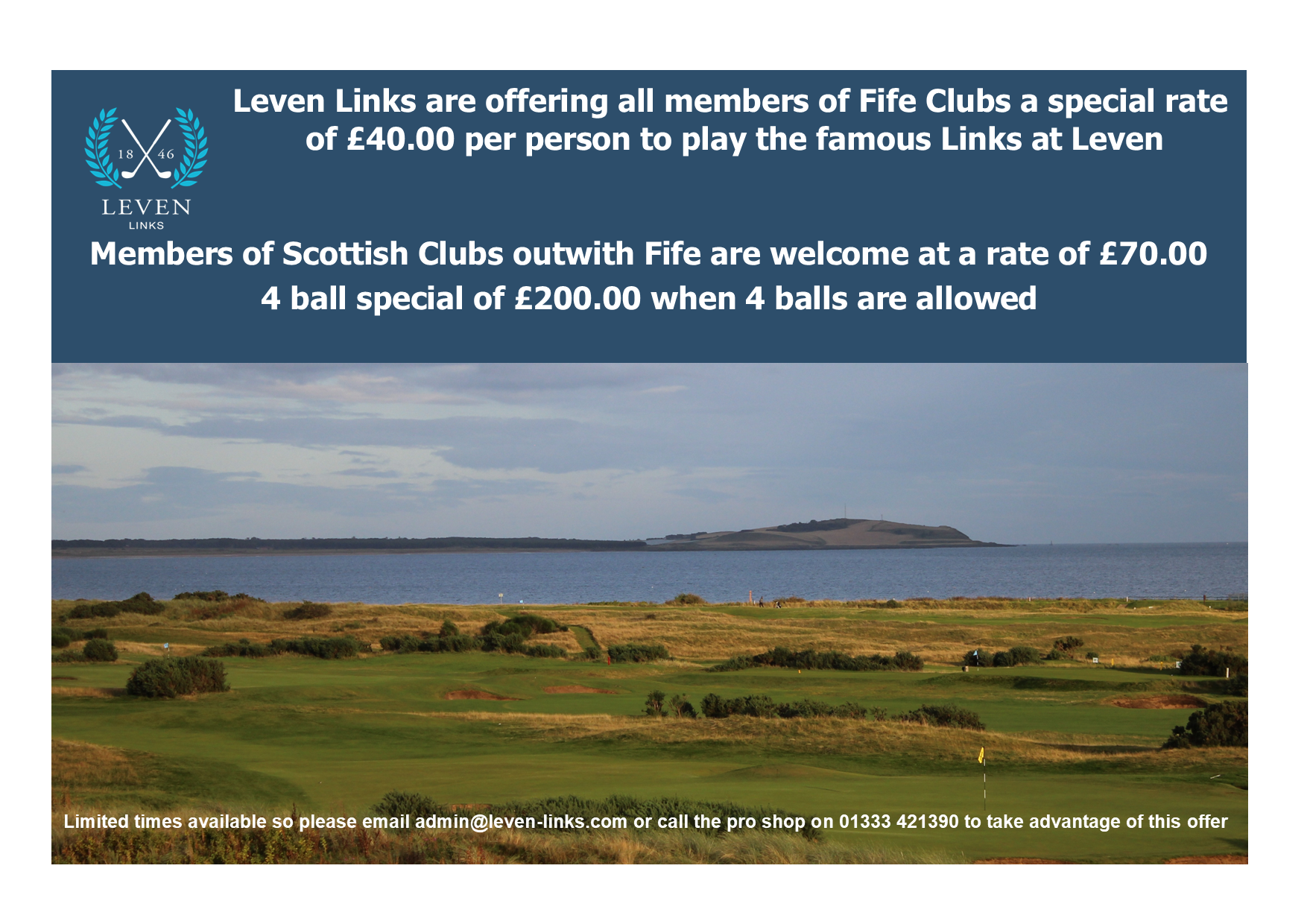